My name is Dan Digs and I live in Nashville and Los Angeles.

I’m way into championing incredible music, seeking out inventive beats and bleeps, basslines and rhymes, and shining a spotlight on anything and anyone that pushes music and its surrounding culture forward. Also, burritos.

I write songs under the name SUNRAYYS.

Listen to them here.

Expect to hear a curated mix of

conversations with today’s most innovative musicians,

Listen back to previous episodes here.

I have also produced instrumental tracks and remixes under the name Dan Digs,

which have received airplay on KCRW and other fine radio stations,

Listen to them here.

You can watch my latest producer and host reel here.

You can watch the first episode of my new show Backstage with Dan Digs,

listen to all other episodes 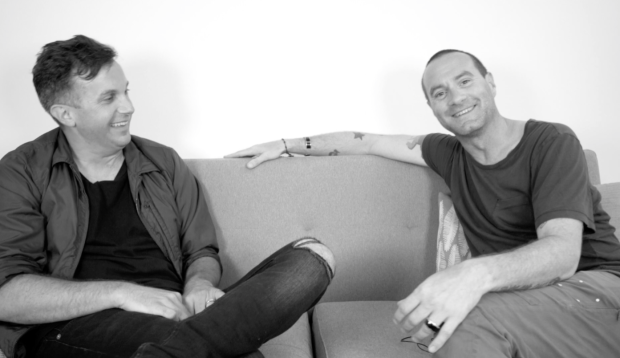 a show that focuses on vinyl aficionados and their love of wax,

You can watch full episodes of the show at the FM.tv site

on your iPhone or iPad via the free Fuse TV app. You can catch me DJing live around Los Angeles

at the city’s finest music venues 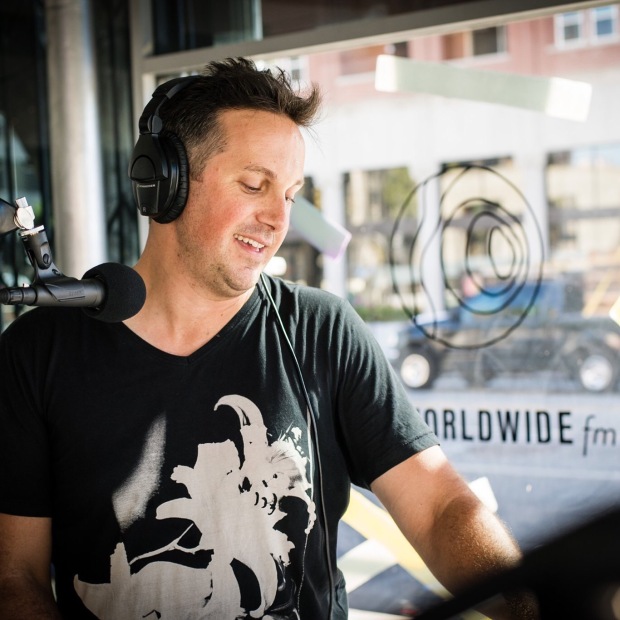 You can watch and listen to my radio shows on WWLA, the Los Angeles branch of Gilles Peterson’s Worldwide FM, here.

“It’s a stellar update on the best modern grooves available, so tune in–we don’t remember radio ever sounding quite so smooth.” – Okayplayer 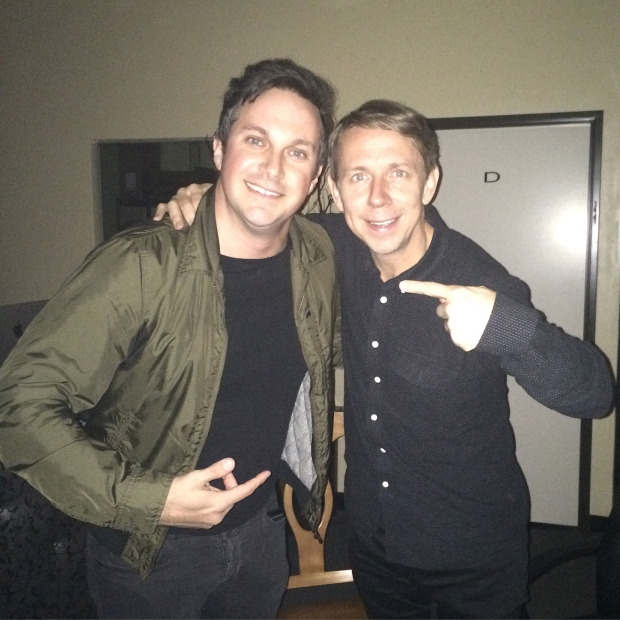 The Cinematic Orchestra live in conversation with Dan Digs on Dublab 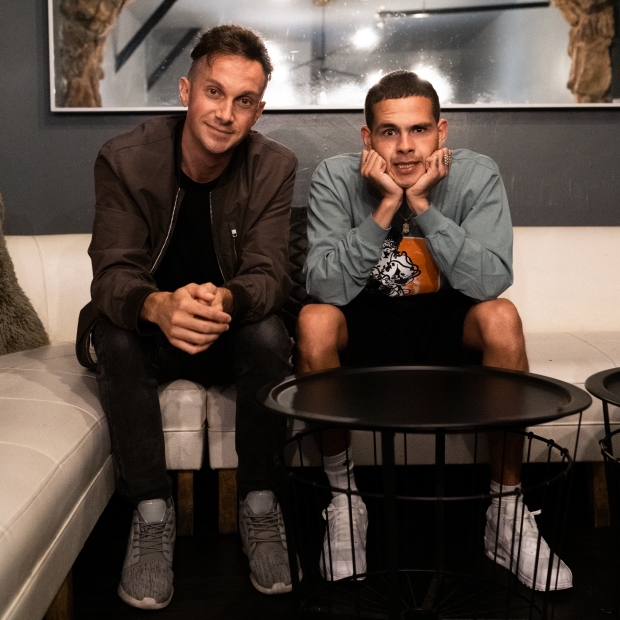 Previous guests on my radio shows have included Gilles Peterson, 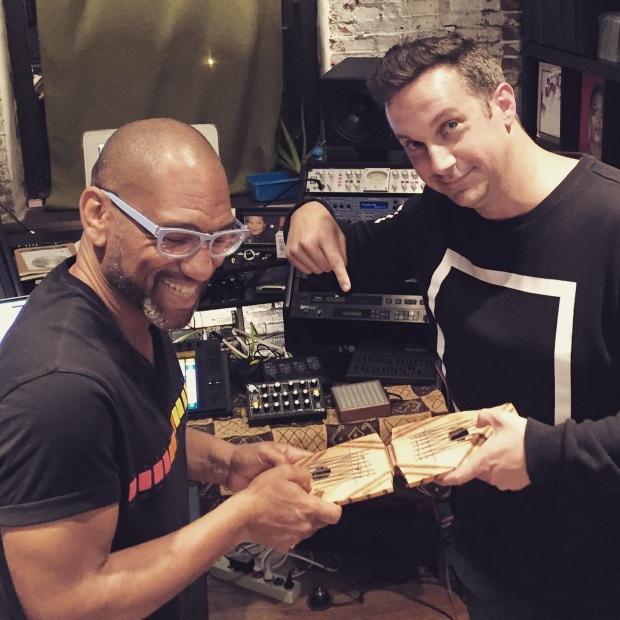 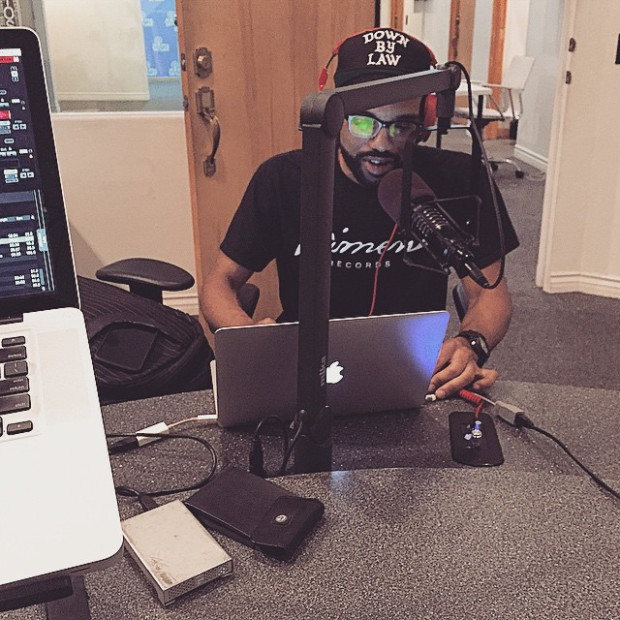 J. Rocc live on the #DanDigsShow 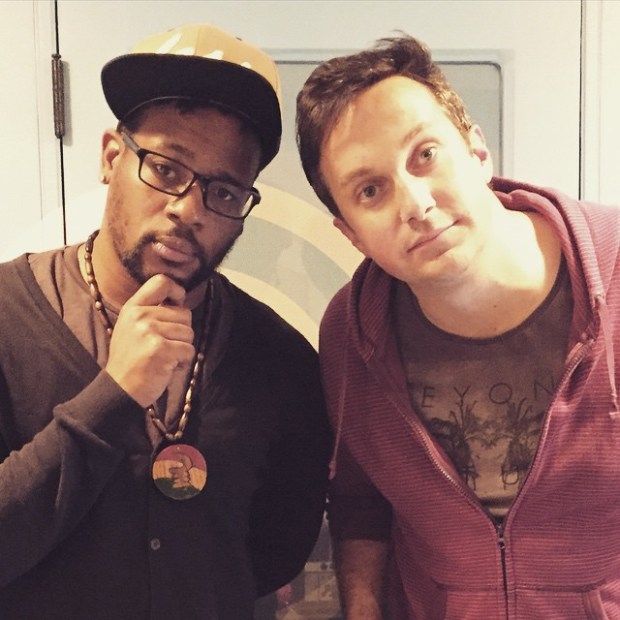 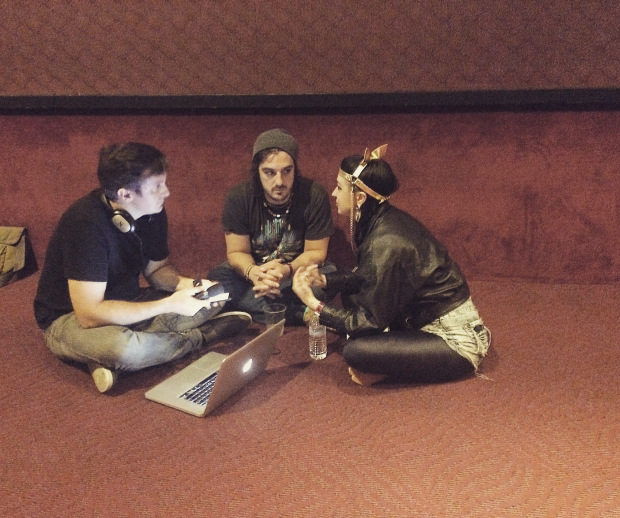 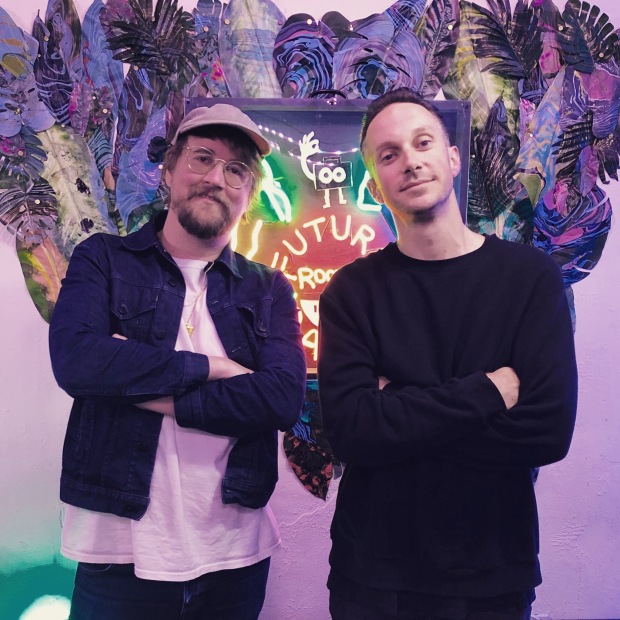 my other specialist DJ sets 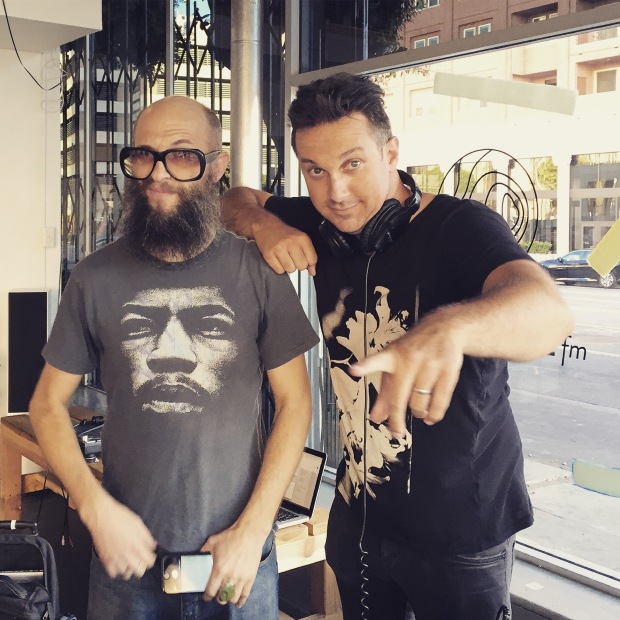 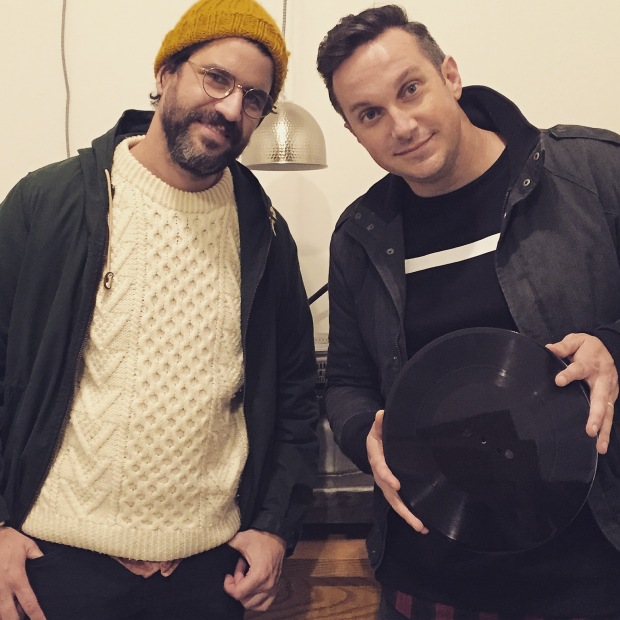 Live set from Dorian Concept on the #DanDigsShow 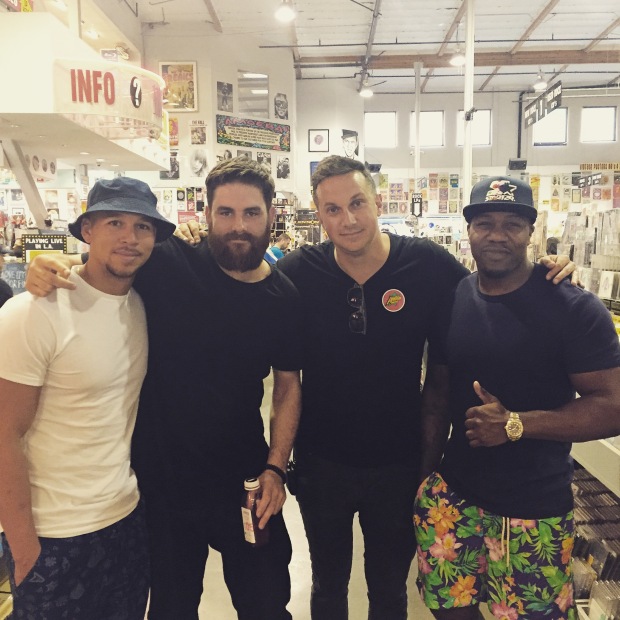 the flagship host and music director

of curated DJ sets and live artist performances direct from

In case you’re not familiar,

a weekly mixtape of the best songs expertly hand-picked from the best music blogs.

discover the latest and greatest in music

Get the app for free here.

Head to noonpacific.com to catch up on

shining a spotlight on artists who deserve it, 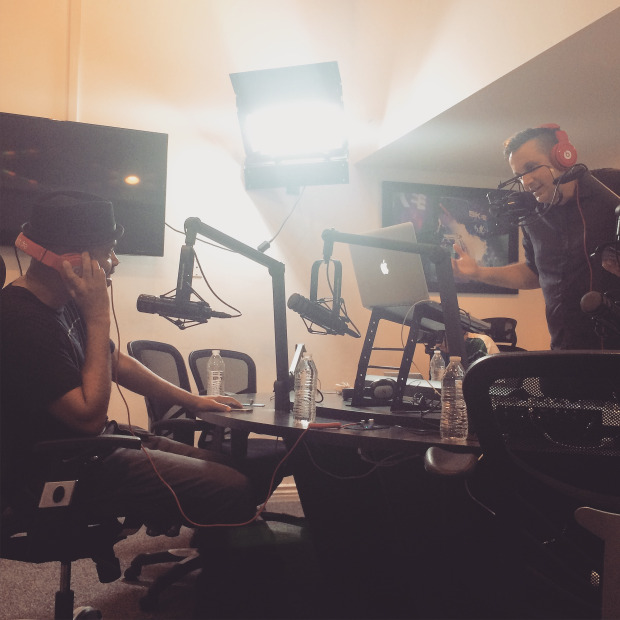 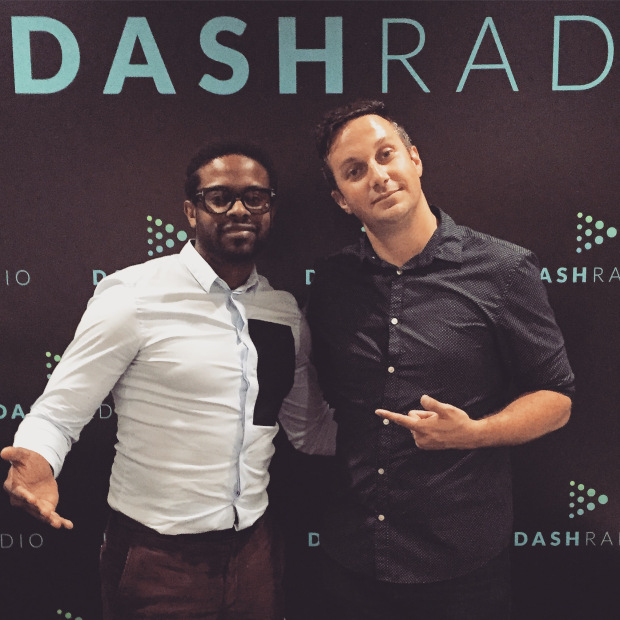 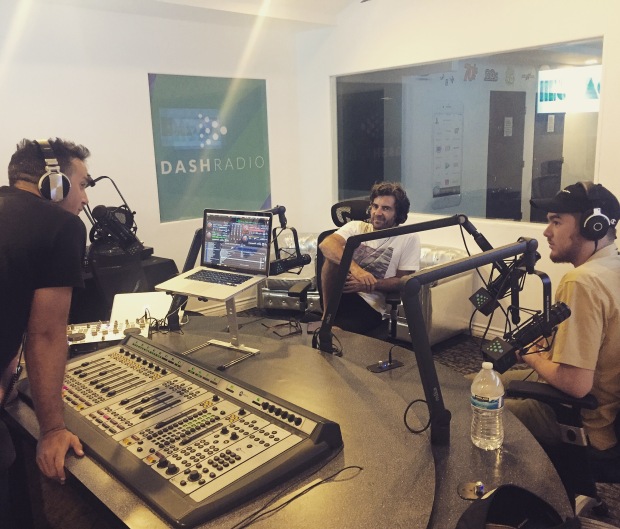 On the air with Brownswood’s Henry Wu 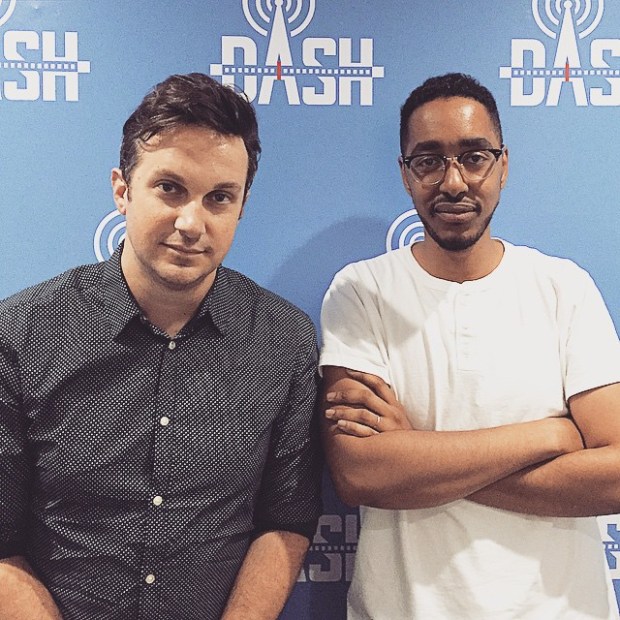 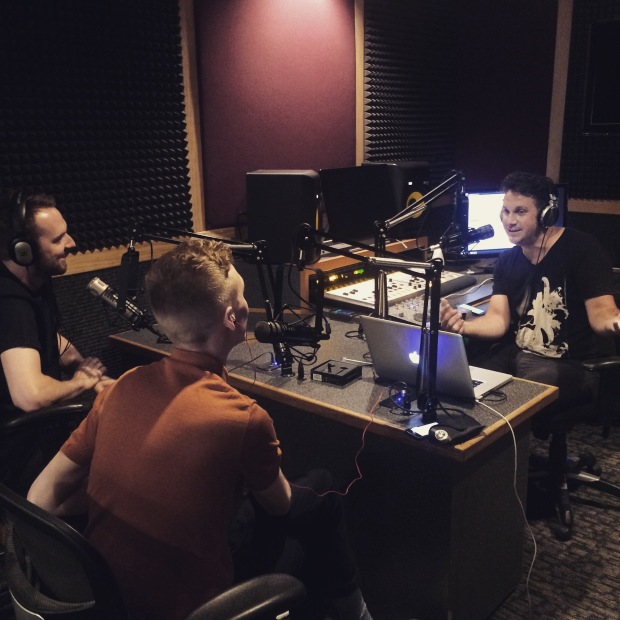 Born in New Zealand and raised in Hong Kong and the UK, I lived and worked

in London, Nagoya, and Seattle for two years each before moving to LA. 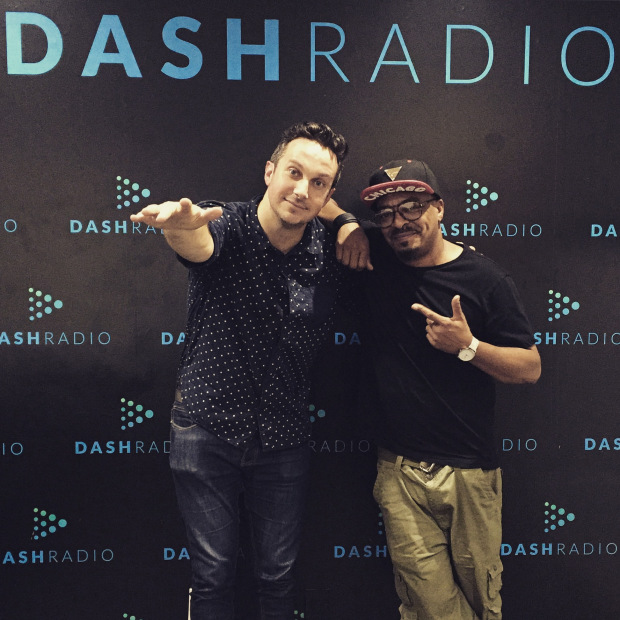 In 2014, filmmaker Joshua Woollen and I founded California Electric,

a custom video and music production agency based in Venice, California.

Find out more about our work here.

Previously I was a host and senior producer on NUVOtv’s The Collective music show.

You can watch my segments here. 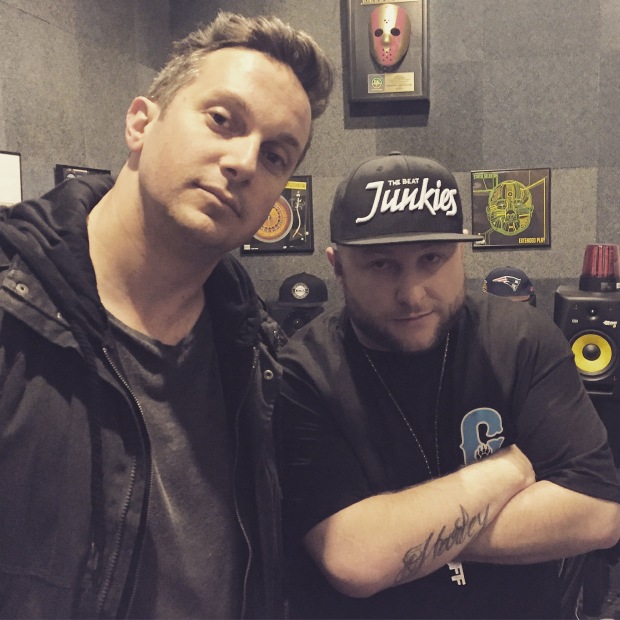 I have, at some stage or another, worked behind the scenes and in front of the mic

You can read my music writing here.

You can also grab free downloads of tracks and DJ mixes that I’ve showcased on DanDigs.com here.

It’s great to meet you.